How many people in social networks do not preach through their posts, ideas completely contrary to their daily behavior? Many people talk about solidarity, but they refuse to provide any kind of help. Many people claim to value character and intelligence, but only relate to physically wonderful people. Many speak passionately about God and the importance of serving people, but they live in their small groups of friends, shutting themselves out for all other people who differ a thousandfold from their lifestyle, judging and hurting without mercy or pity.

Who has never been hypocritical at least once in their life who please throw the first stone. Yes, it seems to be part of human nature to hide your real intentions and feelings to better fit into social life. Who has never pretended not to have some sort of prejudice so as not to be judged by the social group? Who has never omitted a personality trait or a socially unheard of habit to keep a job, a friendship, a love relationship?

Yes, sometimes people act in a hypocritical way, that is, by contradicting their way of life, their way of thinking, their belief system and values to defend themselves against judgments, social ostracism and other punishments. What really seems to me problematic is when a person uses moral values to destroy or try to destroy someone’s image out of sheer jealousy or totally petty personal interests.

Omitting, for example, smoking in a politically correct group is simply a defense. Not admitting homosexuals in an environment marked by homophobia is also a means of protecting oneself. Avoiding opinions on religious themes in groups that border on fundamentalism is also a strategy to avoid unnecessary wear and tear. In short, the person stops expressing himself, fails to tell what he really is or thinks not to destabilize his own life.

But going back to the case of people who take advantage of morals to harm those who obfuscate them socially is a very serious question and deserves a deep reflection. Is it at any point in our lives, out of envy, out of greed, to defend personal interests, not to disturb a person’s life, do we not deeply hurt someone?

How many people do not socially isolate colleagues, for example, because they are more fun, more talented, more promising in their careers? How often do we avoid certain social contacts simply because these people somehow stand out more than we? How many times do we go hunting for defects to justify a free antipathy we feel? Instead of admitting that we dislike each other gratuitously, for no apparent reason, we prefer to seek a concrete reason to justify our hostile behavior.

How many people in social networks do not preach through their posts, ideas completely contrary to their daily behavior? Many people talk about solidarity, but they refuse to provide any kind of help. Many people claim to value character and intelligence, but only relate to physically wonderful people. Many speak about the law of return, but they judge and discriminate people simply because they are different from them, as if they were an ideal of character. Many speak passionately of God and the importance of serving people, but they live in their small groups of friends, shutting themselves down to all the other people who differ a thousandfold from their way of life.

How many people do not pass themselves off as friends, but strives to sabotage the love relationship of the members of your group because deep down they want their friends just for themselves? Because they themselves cannot live a happy relationship, they need their friends always available. How many bosses do not cut the wings of very competent professionals, who in the future can stay in their place? How many people refuse invitations to develop professional projects with certain contacts because they know less creative, less expressive, less interesting?

Yes, hypocrisy often puts us in a comfort zone. In some cases, we omit attitudes and opinions simply so as not to be dismissed, criticized, ironically, socially isolated. But in many others, we could avoid certain attitudes that only reiterate our inability to accept the merit of the other. 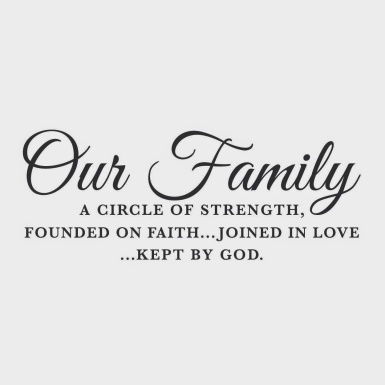 Drugs in your kids room: 7 things you must do
You are looking through your kids room and run across drugs or alcohol. Disbelief, anger, sadness, there are so many emotions. What should you do?

Does it seem your prayers have gone unanswered? Never give up. Find new ways to pray, and discover new ways to see your circumstances.

Persistence forges strength of character that comes from refusing to quit, even when the path isn’t easy. By persisting, you join Him in His determination to make things right. Pray without quitting.

Heavenly Father, the things I want to persist in asking for are…

I want to be more persist in asking for patience. God knows I need it, more than I realize it. I need to pray without quitting and learn from whatever God gives me for an answer. 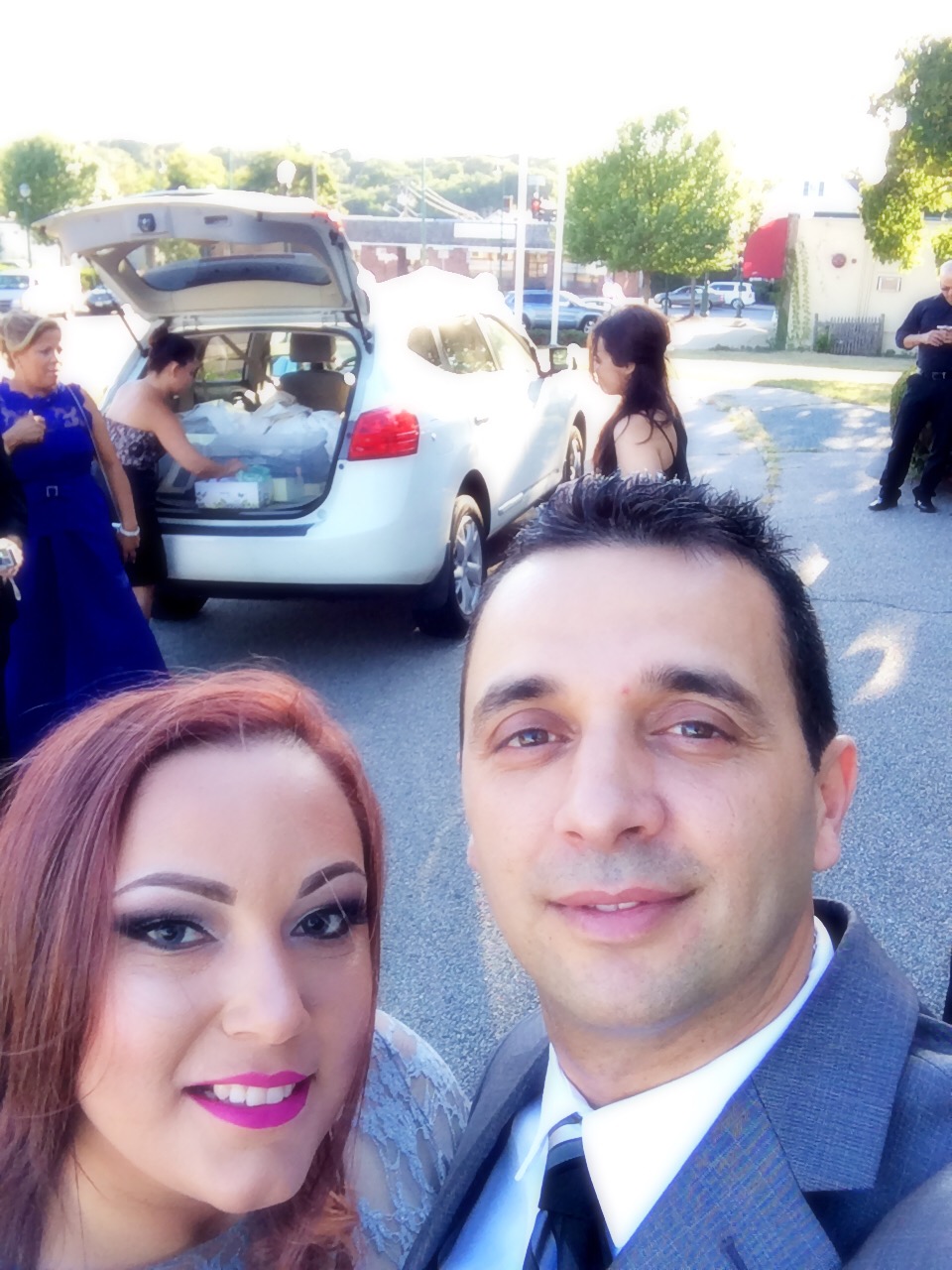 It came almost as a warning, and frankly, I needed one at the time. I was a young husband, and during an intense time of prayer, I sensed God telling me very directly that Lisa wasn’t just my wife, but she was also His daughter and I was to treat her accordingly.

This was a moment of revelation for me, and the force of this insight grew once I had kids of my own. If you want to get on my good side, just be good to one of my kids.

Conversely, if you really want to make me angry, pick on my kids. Be mean to them. My blood pressure will go up if your name is even mentioned because I’d much rather you mess with me and with one of my kids.

So when I realized I was married to God’s daughter—and that you, women, were married to God’s sons—everything about how I viewed marriage changed. God feels about my wife—His daughter—in an even holier and more passionate way than I feel about my own daughters. Suddenly, my marriage was no longer about just me and one other person; it was very much a relationship with a passionately interested third partner. I realized one of my primary forms of worship throughout the rest of my life would be honoring God by taking care of a woman who would always be, in His divine mind, “His little girl.”

We often hear pastors contemplate the fatherhood of God, a wonderful and true doctrine. But if you want to change your marriage, extend this analogy and spend some time meditating about God as Father-in-Law. Because when you marry a believer, He is!

* Have you ever thought of your spouse as the son/daughter of God? How does this change your relationship (both actions and attitudes) with him/her?