“Sure Foundation”
Insecurity is probably the worst feeling in the world. It robs you of confidence, rest, and freedom. Just talking about the word floods my mind with so many memories. Being a little girl, afraid of the dark, peeking my eyes just above the covers to see if there really was a monster in my room. As a new kid at school, not knowing a soul, wondering if I would ever find a friend. Auditioning for a musical, nervous and afraid I would forget song lyrics. Picking an outfit for a date, hoping to impress and hold his interest. The day we purchased our first home, wondering if we were grown up enough to handle the responsibility. The way I felt the day we brought home our first baby and the overwhelming reality that we were responsible for his very life. Each of those moments all caused me to feel unsure, and creating a deep desire for something solid to stand on and keep me steady no matter what.

So often, I set my feet upon my circumstances. It’s easy to do because we naturally make agreements with what we can touch and see. For example: If our child has behavior problems in school, it would be easy to then label him a problem child or yourself a bad mom. If a dream falls apart, it would be natural to feel lost and lose sight of your identity. But we’re not called to live by human nature. We are called to walk by the Spirit, and in order to do that, we have to stand on a sure foundation. One that’s been tested and approved. One we know won’t ever be shaken by the quaking and shifting of life. If we stand on what we can see with human eyes, we will constantly shift with an ever changing world. That’s not a life anchored in Jesus. In fact, the bible calls that childish. We are called to grow up into Christ in all things. He is the security we are called to build our lives upon.

What are you standing on today? What are you building your life upon? When the world is afraid of the dark, hiding under the covers, you can be unshakable; shining like a beacon in the night. You can walk through uncertain days because He is your sure foundation.

So this is what the Sovereign Lordsays:  “See, I lay a stone in Zion, a tested stone,  a precious cornerstone for a sure foundation;  the one who relies on it  will never be stricken with panic.  Isaiah 28:16

These are just a few of my favorites of 2010 as a lover of the photography profession I got the privilege to experience what it was like to photograph a bride at her most special day and do a Photoshoot of a this beautiful little girl that her natural was what made her perfect. My little cousins on her first birthday. Being natural on her porch.  And of course with a camera in my hand I always got to experience, capture and register my boys most silly special moments.

” Photography can only represent the present. Once photographed, the subject becomes part of the past.”

” Photography for me is not looking, it’s feeling. If you can’t feel what you’re looking at, then you’re never going to get others to feel anything when they look at your pictures.”

“Photography is about capturing souls not smiles. ”

” When people ask me what type of equipment I use —I tell them My Eyes. “

I once had a dream 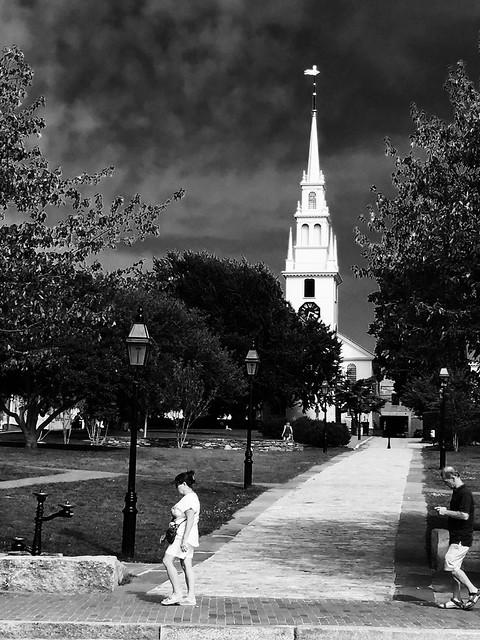 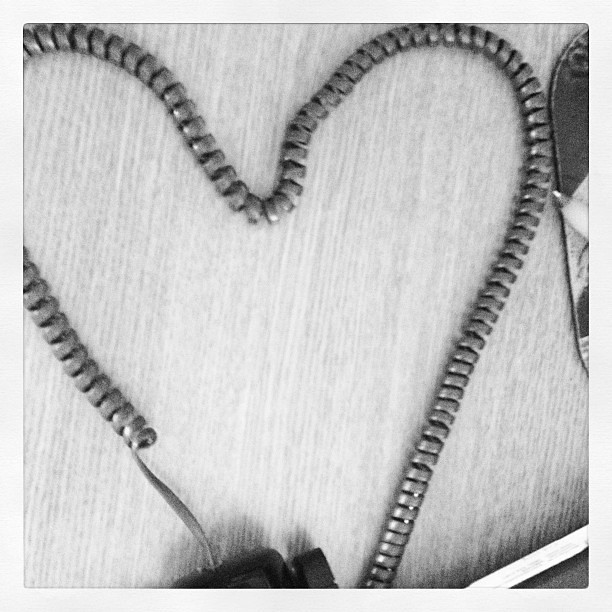 We graduated from the International Christian Chaplain Association. Being able to serve my community and help others has always been in my heart. and now we can do it officialy with honor.

The things I learned in life

I learned that it takes years to build trust and only seconds to destroy it.
I’ve learned that true friendship continues to grow, even over long distances. I learned that I can do in moments, things that I will forever regret.

I have learned that my best friend and I can do many thing, or nothing and still have a good times together. I learned that the person I expect to treat me wrong, when I’m down, is one of the few that will help me up. I learned that there are more of my parents in me than I thought.

I learned that I should never tell a child that dreams are silly, or they are out of the question, because fewer things are more humiliating and would be a tragedy if she believed me. I learned it is not always enough to be forgiven by someone, I have to learn to forgive myself. I learned that no matter how many pieces my heart was broken, the world doesn’t stop for me to fix it.

Just learned, the things I learned in life!

A Place in the Sun, Sponsored by Nordstrom by ellyfilho featuring shield sunglasses 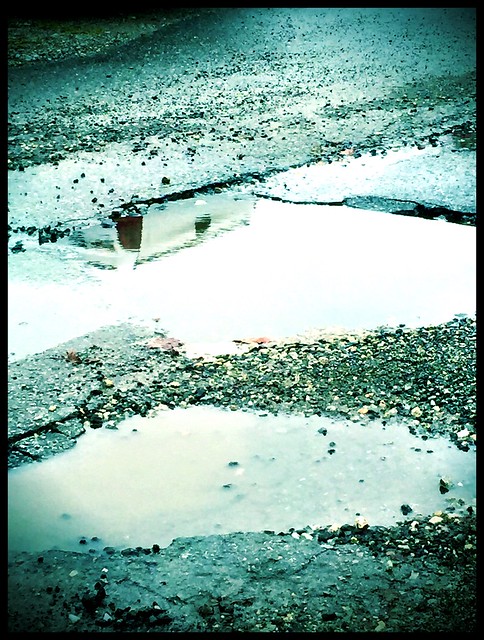