No Gear – All you need is a sturdy pair of sneakers of comfortable shoes to sneak in short bouts all day long.

Healthy Heart –  Walking is associated with a reduced risk of hypertension, high cholesterol and type 2 diabetes, according to a study of 49,000 participants at the Lawrence Berkeley National Laboratory in Berkeley, CA.

Happy Days – A walking workout can boost your mood. a study from the University of innsbruck in Austria found that 20 minutes of brisk walking had positive effects on mood and psychological well-being. The study subjects had type 2 diabetes, but researchers believe the results would translate to those without diabetes as well.

Best For – exercise newbies or those who are considerably overweight, says Fabio Comana, Ms, director of continuing education for the National Academy of Sports Medicine. Start by walking for 10 minutes four times a week adding five minutes every week. ( check with your doctor before starting any exercise regimen. )

Extra Time – No secret here : You can burn the same amount of calories in half the time as walking.

More Smiles – A “ runner’s high” has been chocked up to and endorphin release; a 2008 German study found that running has an opioid – like effect in the brain.

Best For – those with no heart or orthopedic issues. However, easing into a running routine is always advisable, easing into running routine is always advisable. Start by alternating four – minute bouts of walking and jogging. Each week, add an additional minute of jogging and decrease walking by one minute until you’re running from start to finish. 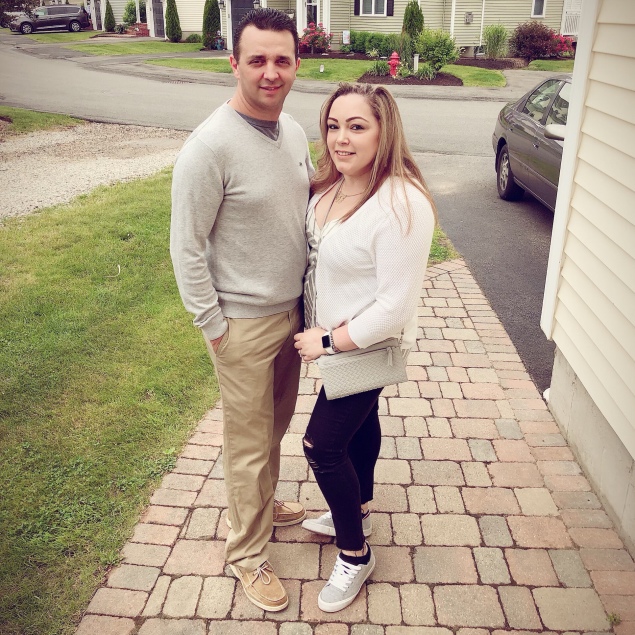